The Sony World Photography Awards is a truly global competition. From Argentina to Zimbabwe, over 60,000 photograph entries were submitted this year from 139 different countries.

I was shortlisted in the Fine Art – Natural History category in February 2009 with my series of black & white photographs documenting starlings in flight.

Yesterday I was announced as one of the third place professional category finalists! I really didn’t expect to even be shortlisted, so I’m really pleased to have got this far on my first attempt of entering the competition (and plus, there’s always next year!).

The 44 photographers, from 22 separate countries, were selected from the 186 shortlisted photographers revealed last month. Each of the photographers on the list will be exhibited and honoured at the Sony World Photography Awards ceremony at the prestigious Palais des Festivals in Cannes, France, on Thursday 16 April.

Of the 12 professional category winners, one photographer will be the recipient of the L’Iris D’Or, the Sony World Photography Awards Photographer of the Year. 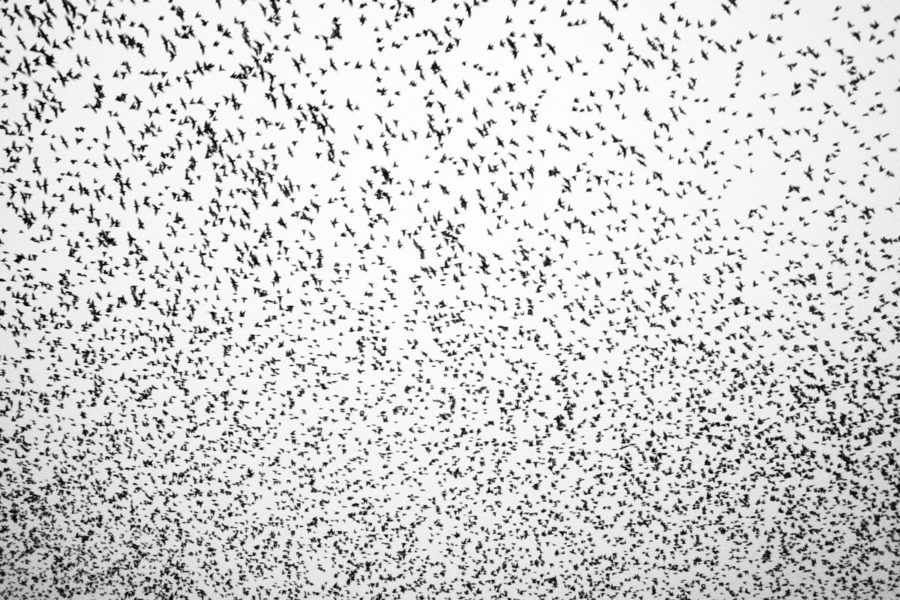 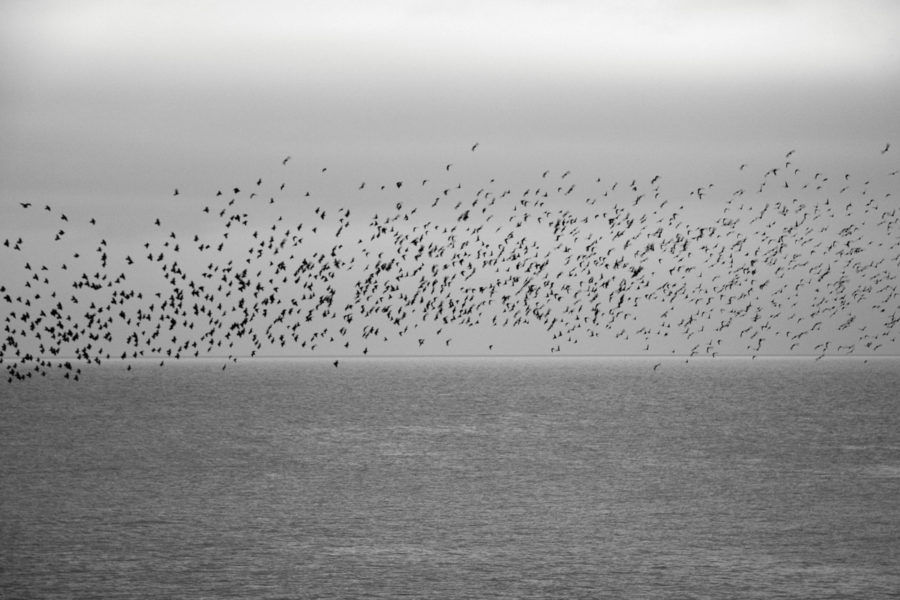 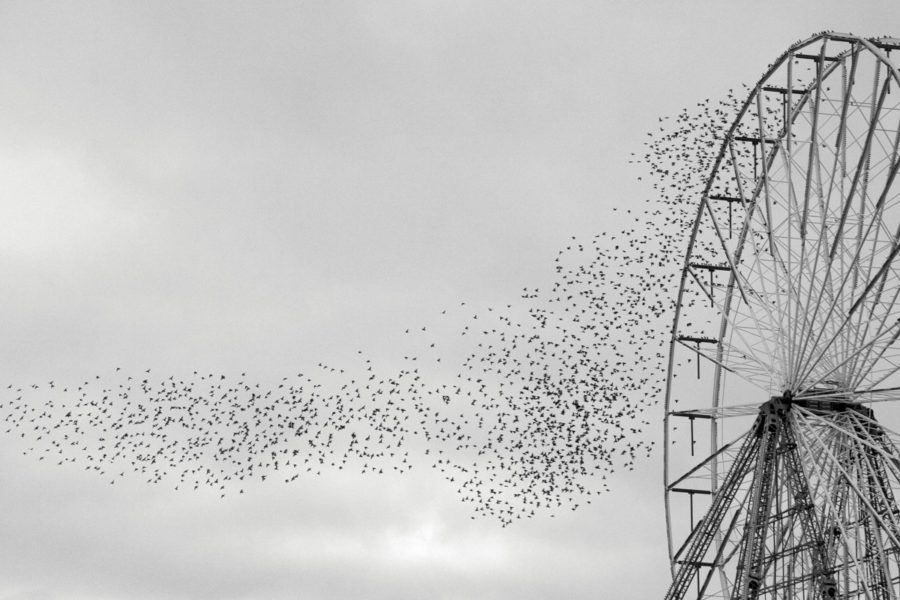 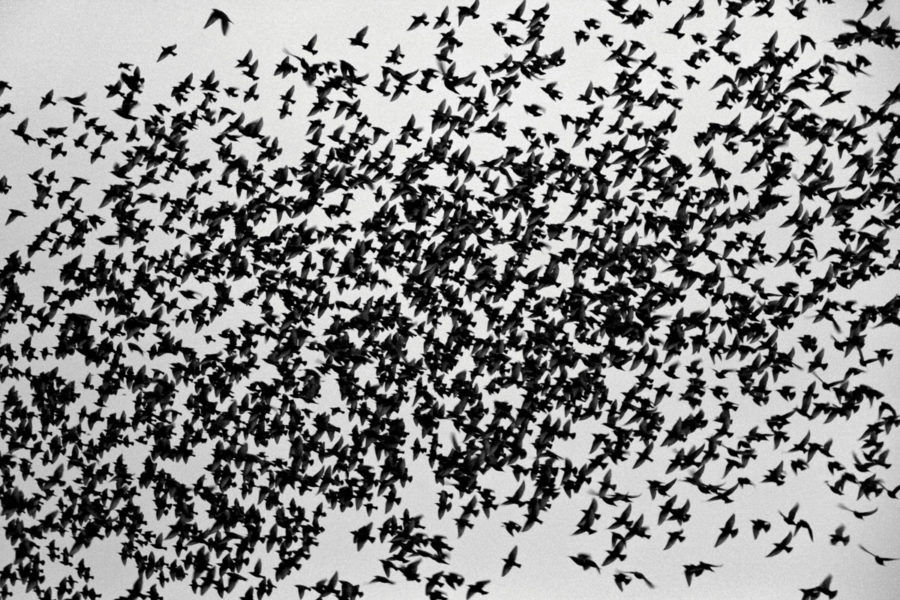 As one of the finalists, my photographs will be showcased as part of the winner’s exhibition in Cannes from the 14th-19th April 2009. The work will also be featured in the 2009/10 Global Tour exhibition and be published in the SWPA 2009 Winner’s Book.

The work will be represented by SWPA and will be made available for sale during the various exhibitions on the Global Tour which, next year, include Hong Kong, Tokyo, Kuala Lumpur, Thailand, Canada, USA as well as stops in South America and Europe.

I also receive two complimentary tickets to attend the Awards Ceremony in Cannes on the 16th April as well as the week-long Festival!

To see my entry alongside the other photographers in the Natural History category visit the Sony World Photography Awards 2009 website. You can also read the official press release and an online article featured on Culture 24 for more information too.