Earlier this month I travelled to Marrakech with my family to celebrate my Mum’s 50th birthday. Despite a small glitch with the flight being cancelled at Manchester airport (due to Spanish air traffic controllers going on strike)

We had the choice to either cancel the trip entirely or get ourselves to Gatwick airport and fly at 7am in the following morning. Thankfully, we choose the latter and spent the following three days having the best time in the Médina of Marrakech. 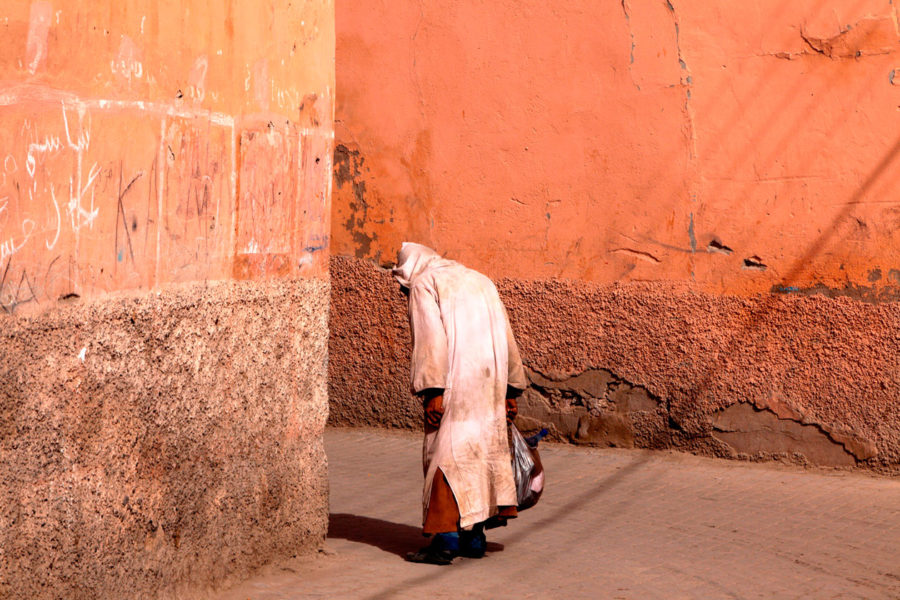 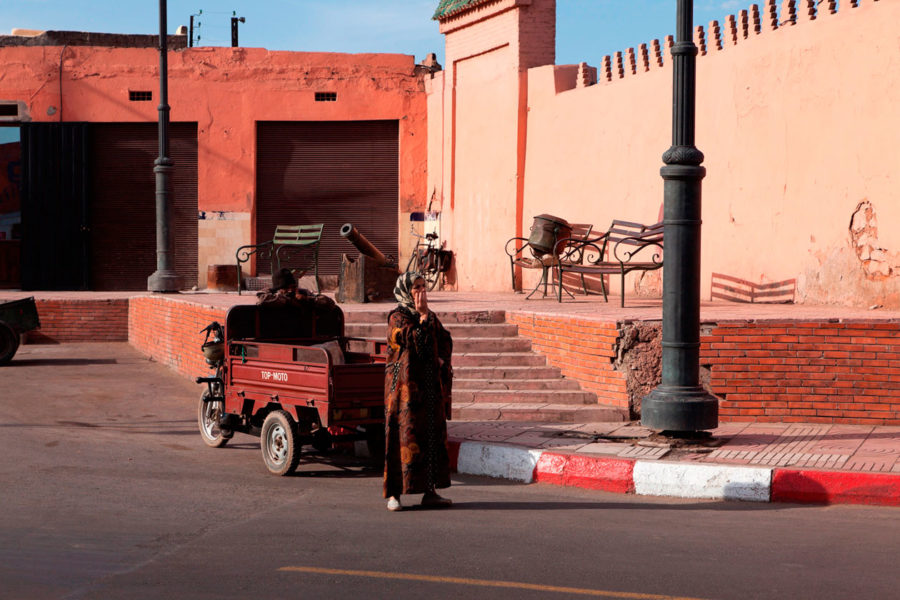 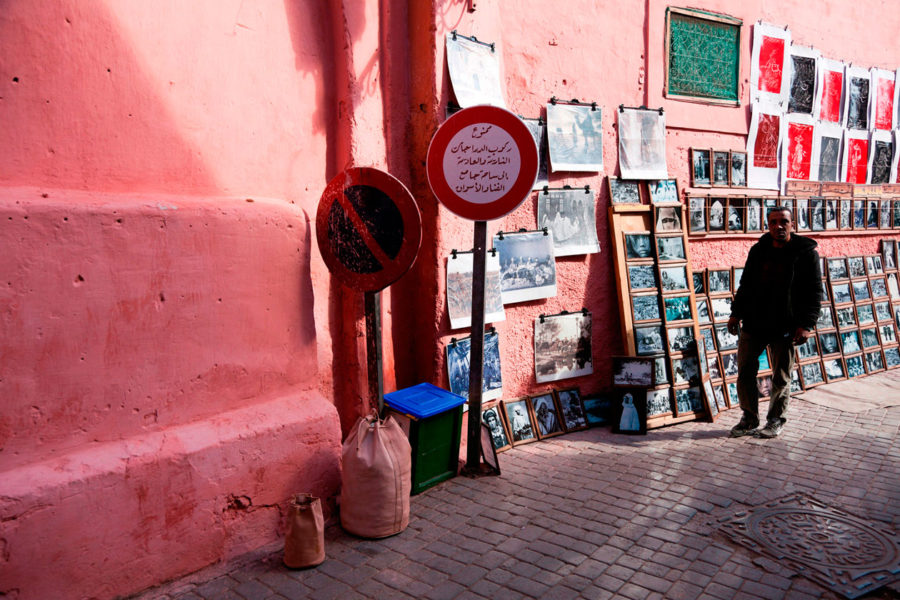 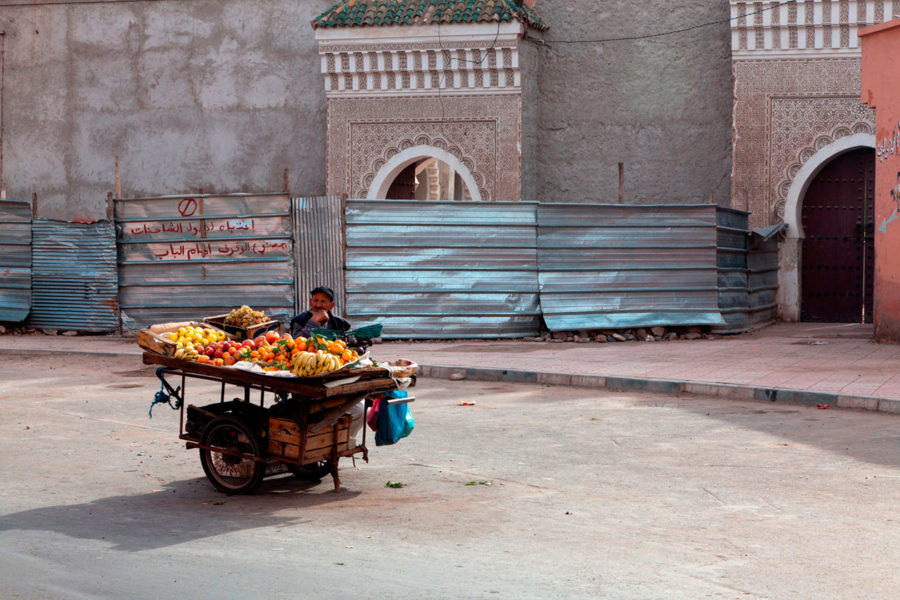 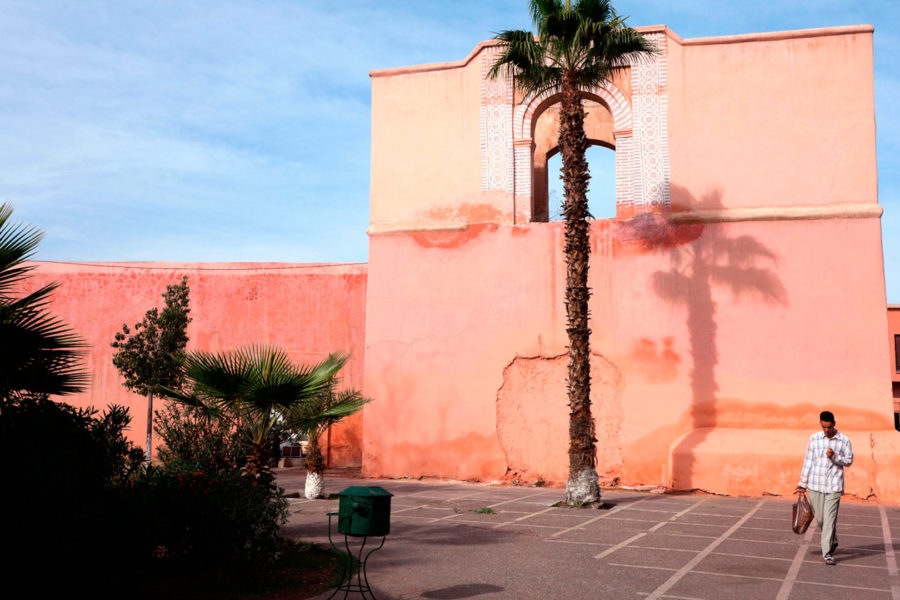 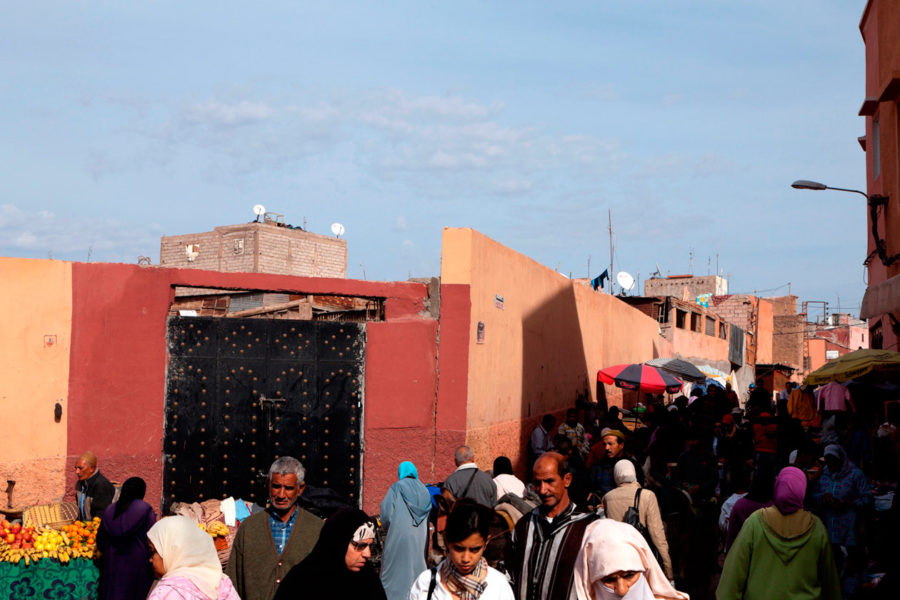 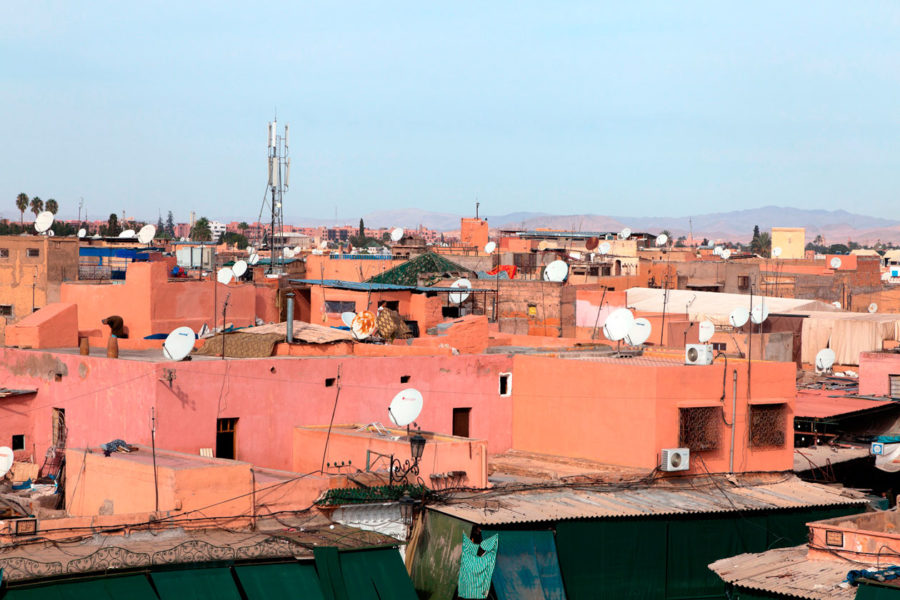 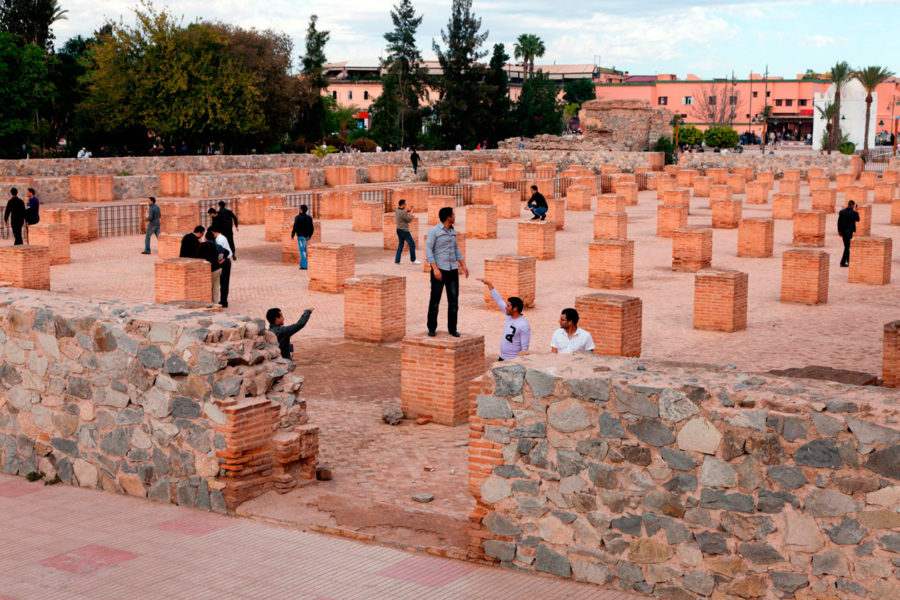 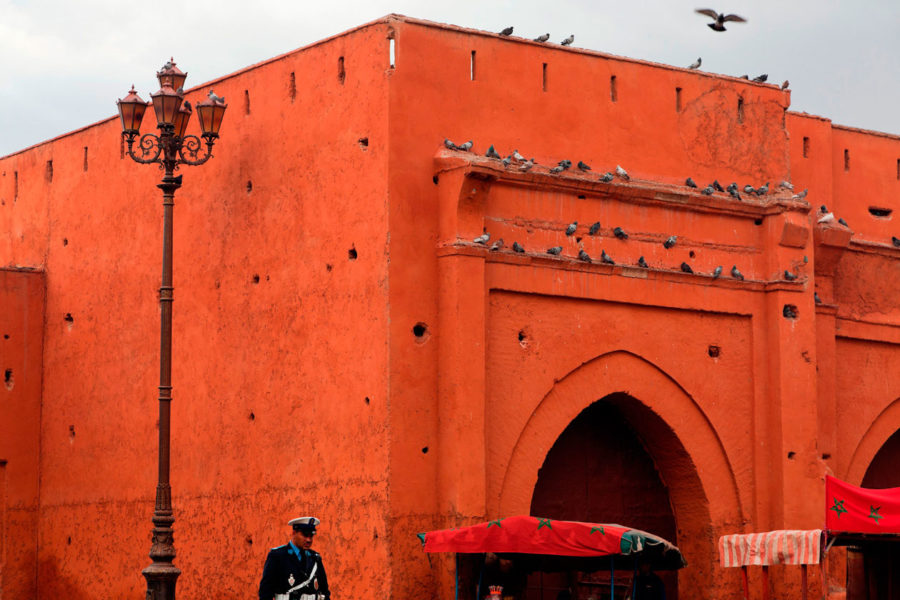 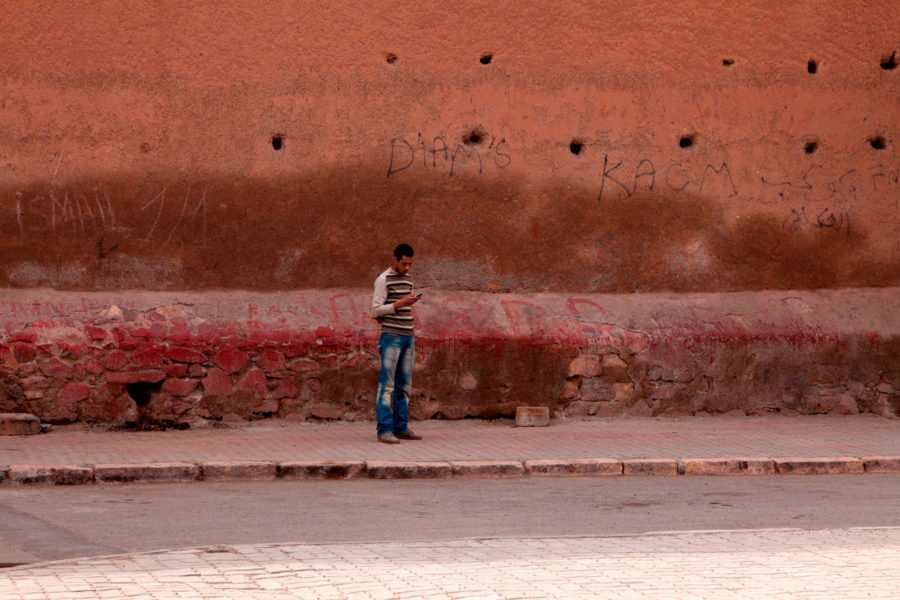 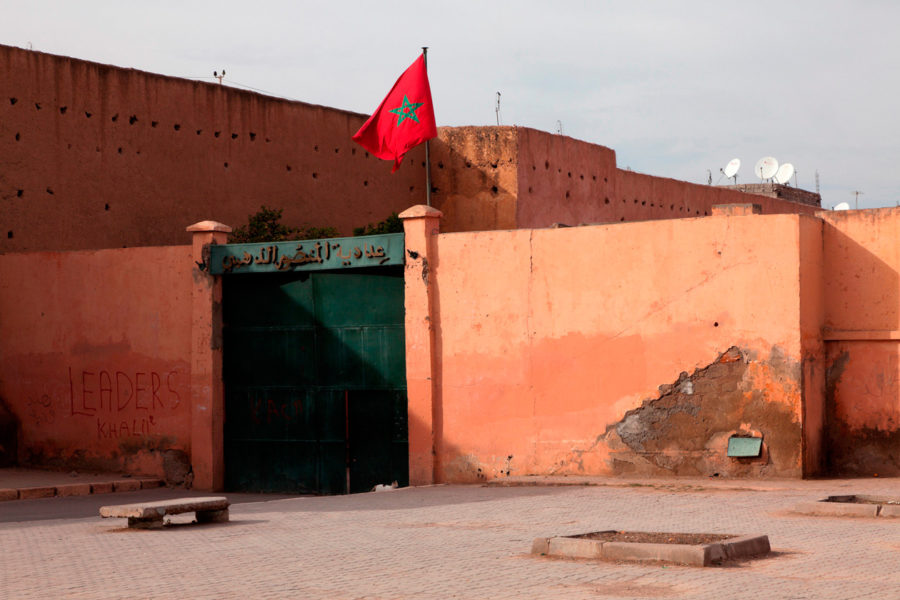 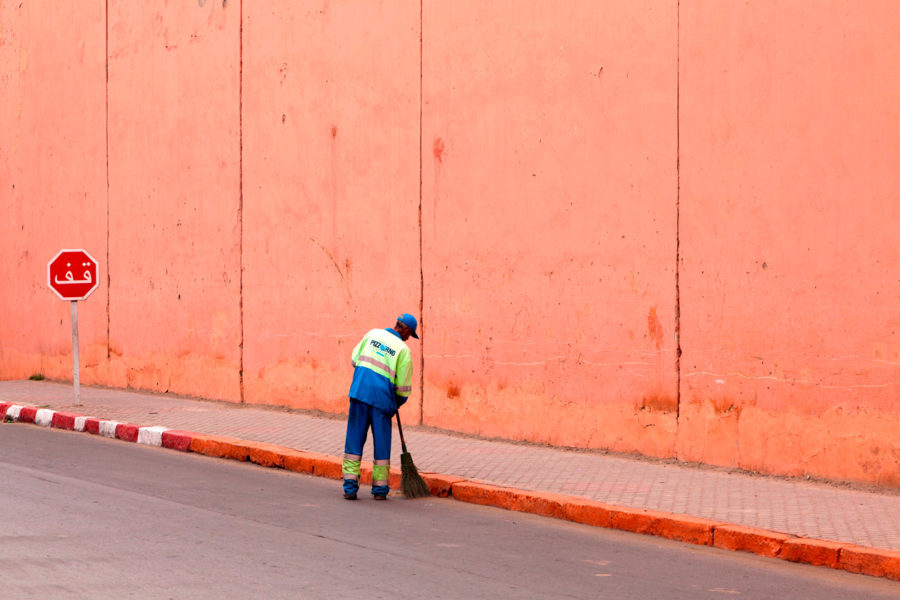 We stayed in a beautiful Moroccan Riad called Villa Mouassine which had an open top roof terrace and a wonderful orange tree growing through the centre of the building. The temperature was as high as 28C and the light was just fantastic.

We spent our time exploring the maze of streets and soaking up the culture. Within five minutes of setting foot on the main square I had two young guys come up to me and put a snake around my neck (followed by asking me for money). These are the kind of things you can expect to happen in Marrakech.

These documentary photographs were all taken in the old fortified city called the Médina of Marrakech and show some of the things that caught my eye while I was there.